Signs and Symptoms of Periodontal Disease 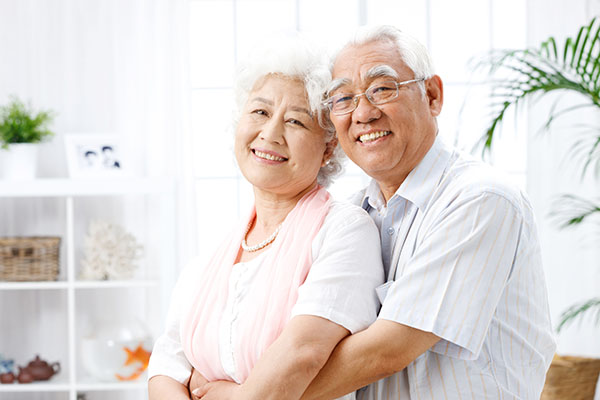 Periodontal disease, or gum disease, can be incredibly concerning and lead to other, more severe oral health issues if left untreated for an extended amount of time.

The symptoms of periodontal disease are usually progressive and have a fairly slow onset, which is why it is important to thoroughly check your gums on a routine basis.

When checking the gums for symptoms of periodontal disease, look for the following common signs.

The most prevalent symptom of periodontal disease — and the one that is usually the first to exist — is swollen gums. When the gums are subject to bacteria and other harmful substances, they become weak and vulnerable to infection, which causes them to swell.

If gums begin to bleed while brushing, flossing or eating, it is important to visit the dentist for the diagnosis and effective treatment of periodontal disease to ensure the symptoms do not worsen or last longer than necessary.

Receding gums is a more serious symptom of gum disease that should be treated with a sense of urgency. While it is not indicative of any long-term effects, receding gums can quickly be followed by teeth becoming loose, which can cause a need for invasive dental procedures to avoid tooth loss.

Receding gums makes the tooth appear longer, and it can often be hard to notice. Be sure to check for signs of receding gums each day, and visit the dentist if your gums are believed to be receding.

Gum disease is often caused by an accumulation of plaque and tartar — which contains bacteria — on the gums and gum line. When this buildup of bacteria occurs, it can put off a bad odor and cause bad breath.

If bad breath exists with other symptoms of periodontal disease, a trip to the dentist for diagnosis and treatment is likely required.

Before tooth loss occurs, however, the teeth will become loose, which usually takes place after the gums are weakened and recession of the gums occurs. If teeth are loose due to periodontal disease, it is incredibly important to visit the dentist as soon as possible to try and save the tooth from becoming lost, resulting in the need for expensive teeth replacement procedures.

Check out what others are saying about our dental services on Yelp: Periodontics.

Flossing Reaches All Surfaces Of Teeth

If you have had sensitive teeth lately, there could be quite a few causes. Here are four causes of sensitive teeth.Tooth enamel is a thin mineral substance layer over the teeth that protects them from tooth decay. The loss of this layer is often one of the main reasons for tooth sensitivity. Grinding the teeth…

Seniors should see an implant dentist after losing teeth. Seventy percent of the U.S. population will lose at least one of their adult teeth. A common misconception is that dentures are the only solution for replacing one or all of a person's missing teeth. This is an effective solution that has been used for hundreds… 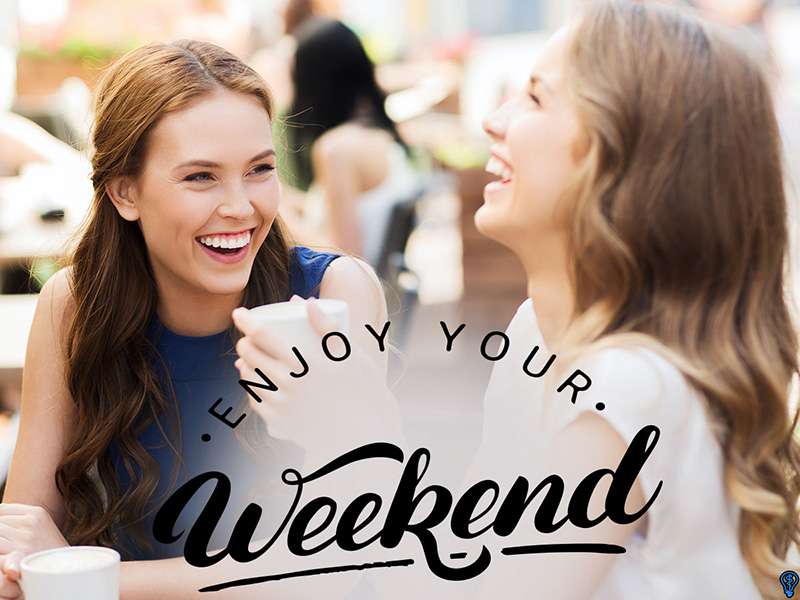 Dental Emergency? Give Us A Call

As an emergency dentist, we can provide immediate care for dental accidents and pain. Do not hesitate to call.When a dental emergency strikes, you need prompt and immediate dental care. Waiting too long can cause the oral health issue or damage to only get worse. Whether it is an infection, chipped tooth, or an empty… 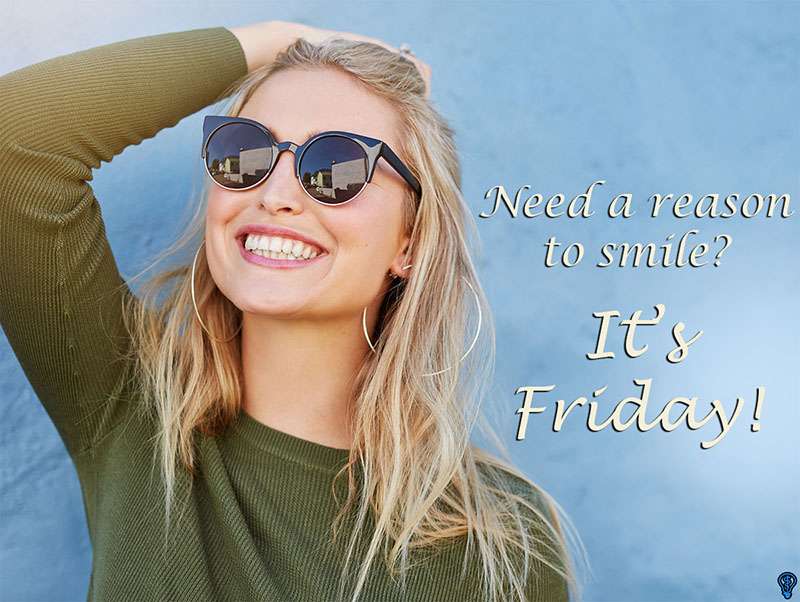 Prevent The Worst Before It Can Occur