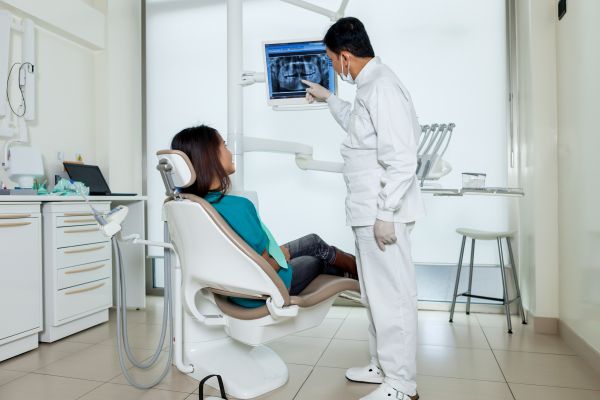 Tender gums, officially known as gingivitis, is the inflammation and infection of the gums. Gingivitis is a very common dental disease. About 48 percent of adults in the U.S. have some form of gum disease.

The major symptom of gingivitis is the inflammation and tenderness of the gums. Gingivitis is caused by a buildup of plaque. The bacteria in it produce toxins that irritate the gums, leading to inflammation. If the inflamed gums become ruptured, bleeding can occur. When gingivitis is left untreated, it can culminate into periodontitis.

Things that leave you vulnerable to tender gums

How is gingivitis diagnosed?

A dentist can diagnose gingivitis by performing a dental examination. During the exam, the dentist would check for obvious symptoms of gingivitis which includes bleeding gums, swelling, tenderness, loose teeth and tooth pain. Treatment of gingivitis is easier at the early stages and more difficult at the later stages.

The first step in the treatment of gingivitis is the administration of a professional dental cleaning also known as scaling and root planning. This involves the removal of plaque, tartar and bacteria buildup under the gums. Gingivitis usually clears up after a thorough professional dental cleaning as long as the patient practices good oral hygiene.

Dental restoration may be required if substantial damage has been done to the teeth before the intervention of a dentist.

How to prevent gingivitis

There are certain steps that can be taken to prevent gingivitis from developing.

Dealing with tender gums? Schedule an appointment with one of our dentists today.

Go to https://dragonflydentalportcharlotte.com for more information about treating tender gums or call Dragonfly Dental of Port Charlotte at (941) 893-4240.

Flossing Reaches All Surfaces Of Teeth

If you have had sensitive teeth lately, there could be quite a few causes. Here are four causes of sensitive teeth.Tooth enamel is a thin mineral substance layer over the teeth that protects them from tooth decay. The loss of this layer is often one of the main reasons for tooth sensitivity. Grinding the teeth…

Signs And Symptoms Of Periodontal Disease

Seniors should see an implant dentist after losing teeth. Seventy percent of the U.S. population will lose at least one of their adult teeth. A common misconception is that dentures are the only solution for replacing one or all of a person's missing teeth. This is an effective solution that has been used for hundreds… 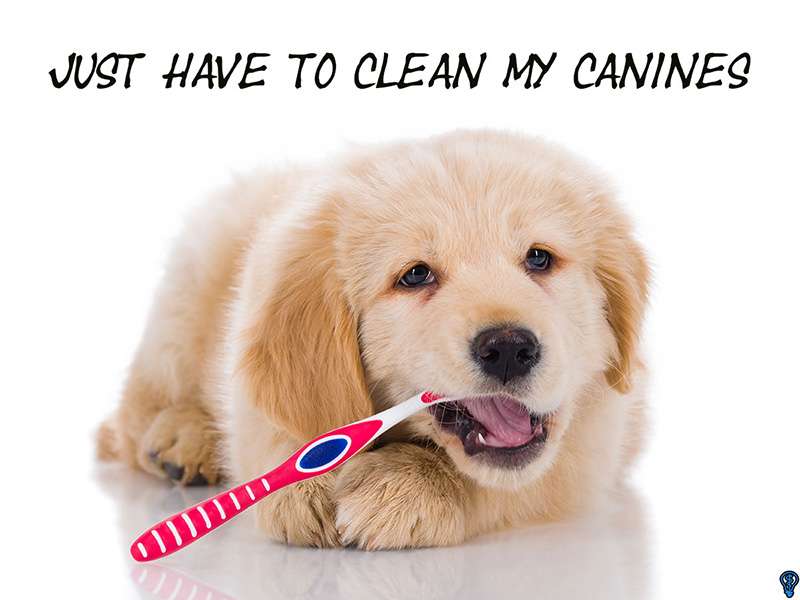 Dental Accidents Happen To The Best Of Us

If you need an answer to “What should I do if I chip my tooth,” then call us. We will find the best solution.No matter the extent of the chip, it is crucial to call us right away in the event of a chipped tooth. By acting fast, we can help to either restore the… 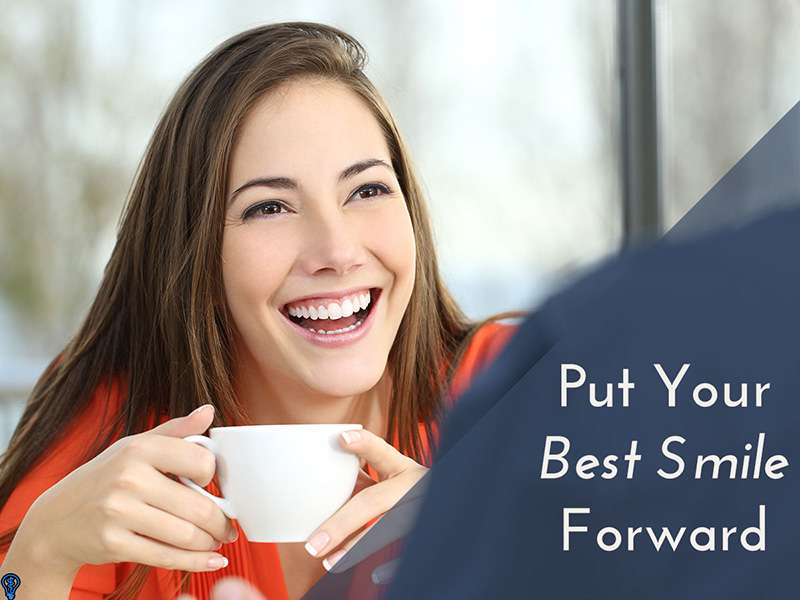